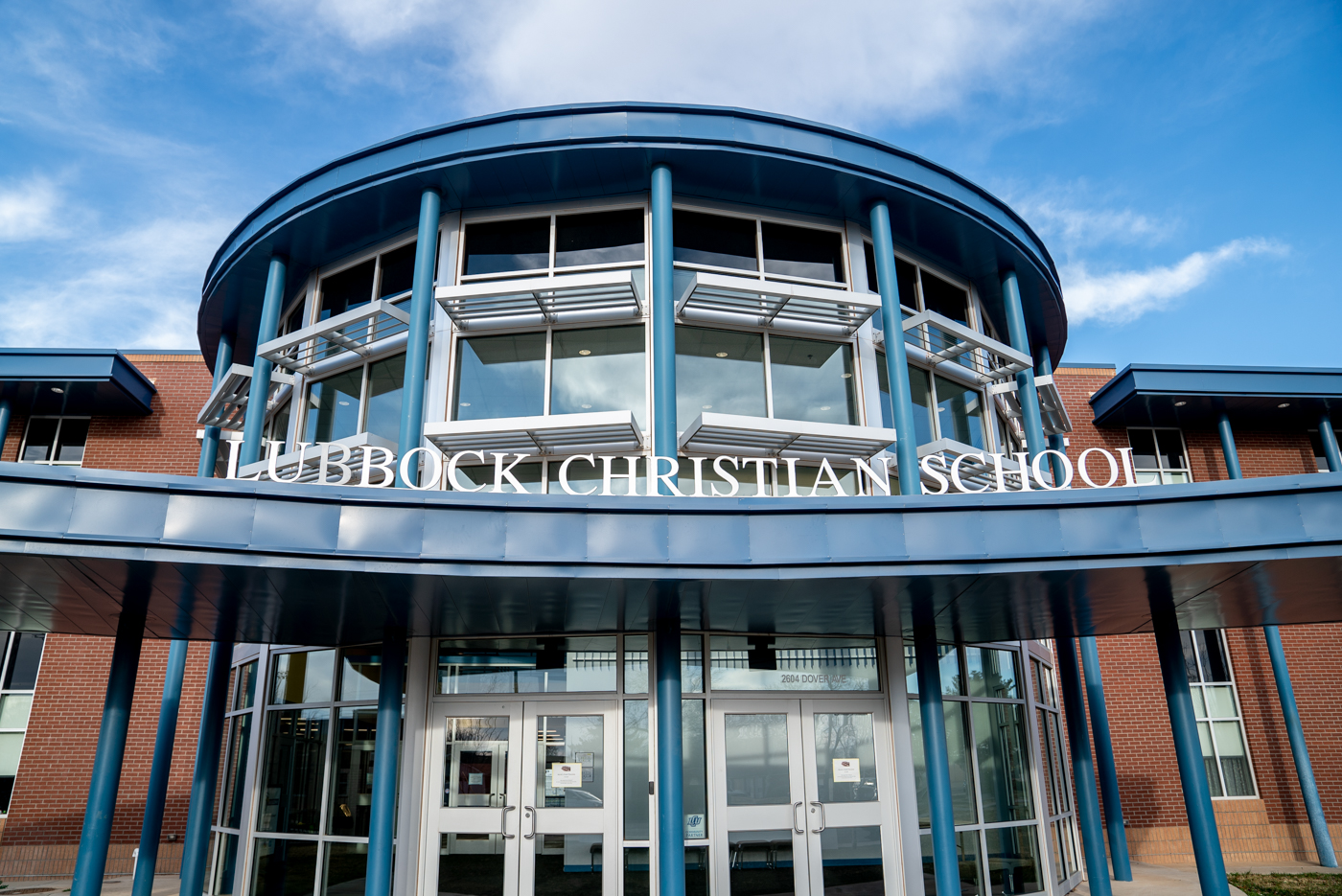 Accreditation was granted by Texas Education Agency in the 1961-62 school year and was maintained every year until 1988. At that time the state organization ceased accrediting all private schools and Texas Christian Schools Association set up an accreditation process with LCS being the first school to earn that status. Since then, National Christian School Association/AdvancED has taken over accreditation of the Christian schools.

LCS is the oldest private school in Lubbock offering pre-kindergarten through twelfth grade. The school today is the result of much prayer and hard work. It has prospered through the sacrifice of many teachers, parents, and friends who have given liberally of their time, talents, and financial resources.

Lubbock Christian School is dually-accredited at the state and national level on a 5-year cycle by the National Christian School Association (NCSA) and Cognia (formally the Southern Association of Colleges and Schools/AdvancEd). The school successfully completed their last accreditation review in 2020.

Lubbock Christian School is a member of the Texas Association of Private and Parochial Schools (TAPPS).